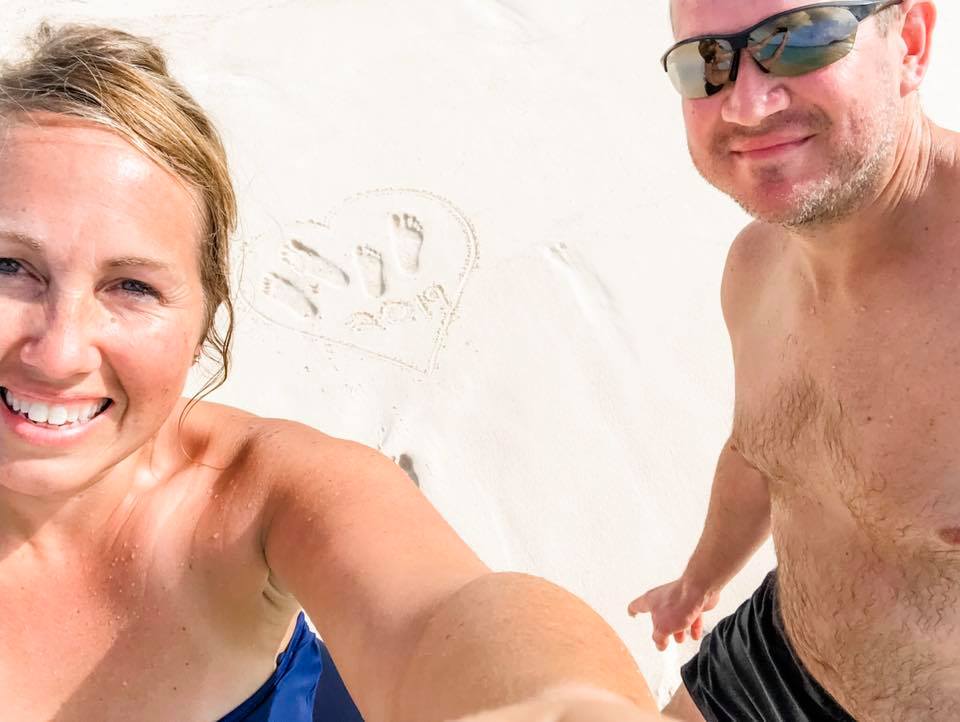 Friend, stop comparing yourself to other people around you. I know, it’s easy to do. You pass a friend in a

you wish you had, and it goes one of two ways. You either tell yourself your life would be better if you only had that

, or you decide that said “friend” probably only has that car because they are far in debt

or a sugar daddy must have bought it (because no way could they afford it).

It took me years of marriage, friendship and leadership to finally realize that everyone has a pile of

to shovel, and everyone’s pile is different. We each have different shovels to deal with said pile of

, as well. But the biggest lesson is that everyone see’s their pile as the same size.

Years ago a friend once complained to me about her child having to be picked up at school during the day. That was her biggest worry. At the time I had a mound of small business debt and I couldn’t see past my own issues (that’s another story for later). I couldn’t believe that’s all she had to worry about. I was actually pissed off at her for it, too!

A few years later I realized that her pile was different than mine, but to her, it was just her pile. Her struggles were her struggles. They had NOTHING to do with mine. That doesn’t mean mine were any better, worse or worth more moping than hers. We just each had our own pile that we saw as the same size, BIG.

, it can easily bring misery

. Some will say it makes you want to work harder or be more. That’s great. But honestly, it comes back to them not really being ok with their pile.

Own your pile. If you want to work towards more, do it. Kick some tail! But don’t do it because of someone else’s pile. You are different

, you have different life experiences and a completely different shovel God made just for you. Your pile will never be exactly like those around you. No matter how you try.

Be content with where you are, and own your pile, friends. Work for more of whatever brings you joy and love those around you. When you are busy shoveling your pile and trying to make it a “better pile of joy”, it’s pretty hard to focus on other people’s pile 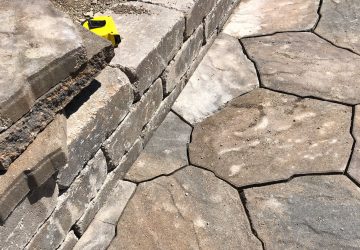 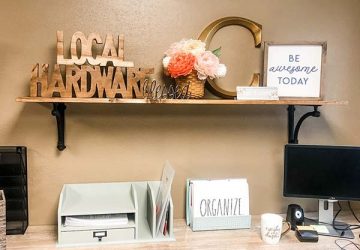